The Orlando area has so much to see and do.  Our area guide will help you find activities for your family to do while on your vacation. 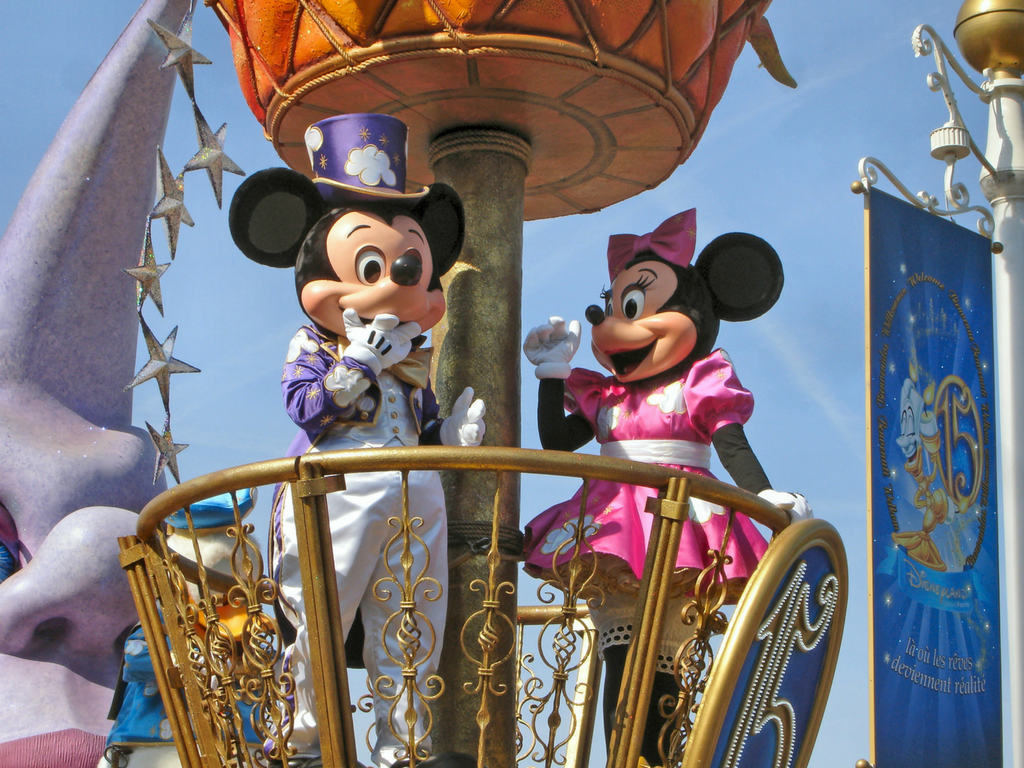 The Kissimmee area has many theme parks that attract visitors from all over the world.

The 4 parks that comprise Disney are The Magic Kingdom, EPCOT, Animal Kingdom and Hollywood Studios. Each one has a magic of its own, but be sure to see the fireworks display over the castle at the Magic Kingdom, as this is truly spectacular! For an extra splash of excitement, be sure to visit Disney’s water parks: Blizzard Beach and Typhoon Lagoon.

SeaWorld is another theme park that is both a marine animal aquarium and an amusement park. See dolphin shows, feed the stingrays, or take a ride on Mako- the newest, tallest, fastest and longest roller coaster in Orlando. 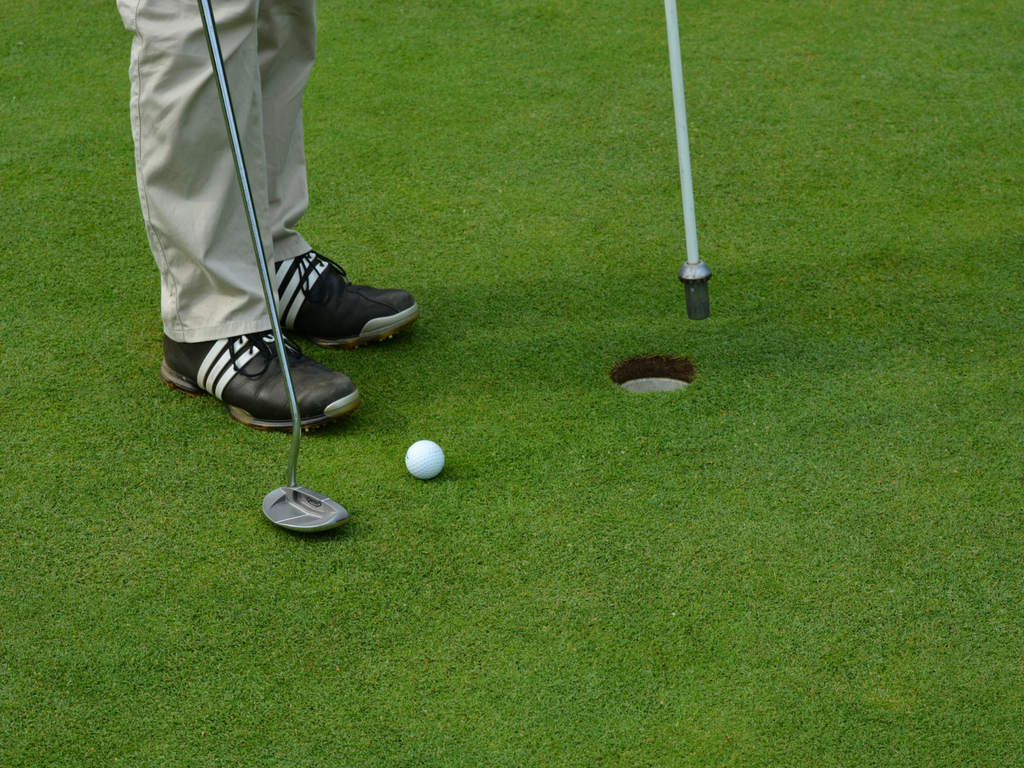 There are over 170 golf courses in the Orlando area that cater to all levels of skill, from junior to pro. Many of them have been designed by the golf greats, Arnold Palmer, Jack Nicklaus, and Greg Norman. Some of our favorites are:

A complete list is available in each of our vacation villas or upon request. 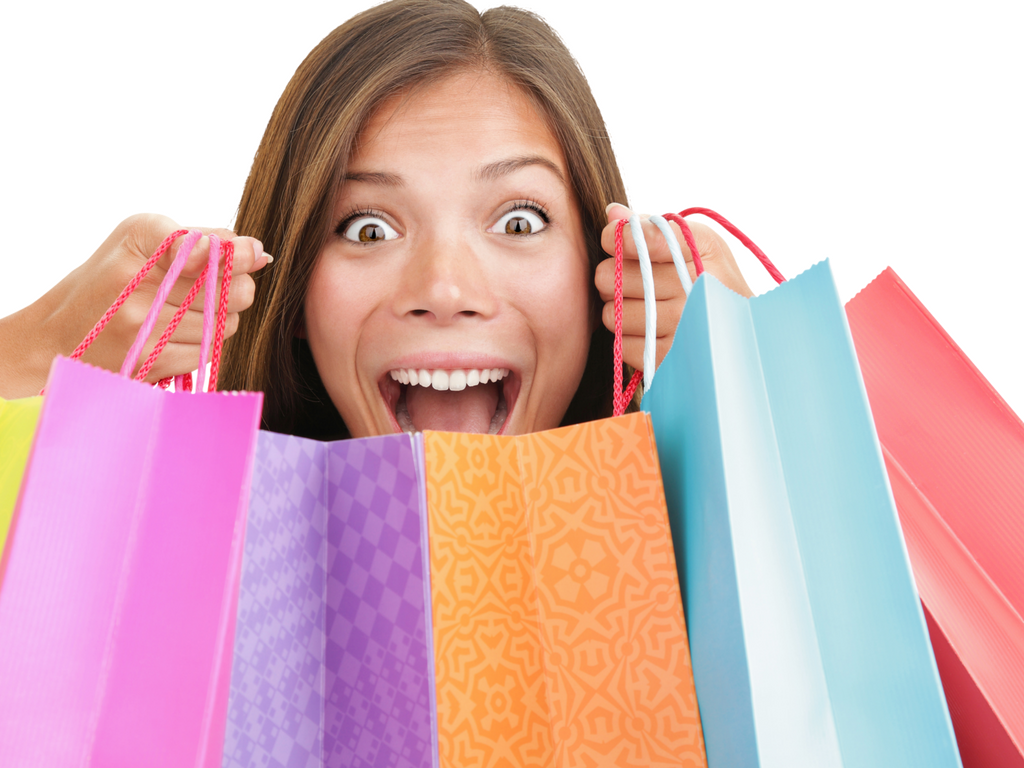 Gatorland
Gatorland Do you want to see Gators? Big Gators? Then look no further than Gatorland. This is a fun experience for all the family. You can get up close and personal with these massive alligators.

Airboat Rides
Airboat Rides Fancy skimming across a beautiful lake at 40 MPH or taking a gentle cruise through some hidden waterways? You can see all kinds of local wildlife on these rides. A fantastic half day trip. There are many Airboat rides on offer so just select and enjoy.

Fishing
Central Florida is considered the “Bass Fishing Capital of the World.” The Clermont Chain of Lakes is considered to be the most recreational lake systems in Florida and is a perfect place for fishing Large Mouth Bass, Channel Catfish, and many other popular species. Other recreational activities include walking, cycling and spotting the native wildlife.

Shopping
Shopping can always be found within minutes of your beautiful vacation villa. A variety of choices include Upscale shopping at the Mall at Millennia, Outlet shopping at Premium Outlet Malls, and Boutique shopping in downtown Celebration.